Freedom Within the Form

Posted under Uncategorized on February 6th, 2017 by Heirlooms4Posterity

“Why they always look so serious in Yoga? You make serious face like this, you scare away good energy. To meditate, only you must smile. Smile with face, smile with mind, and good energy will come to you and clean away dirty energy. Even smile in your liver. Practice tonight at hotel. Not to hurry, not to try too hard. Too serious, you make you sick. You can calling the good energy with a smile.”
Elizabeth Gilbert (From Ketut Liyer, the Balinese healer)

Do you believe in horoscopes?

I’m not sure myself, but I do know that I’m the very definition of a Gemini. Meaning: my mood swings are giving me whiplash!

I like to keep things in their place: nice and neat. My life is very organised and when I don’t have all the strings tied up the way I want to, I find I am a wee bit lost.

Then there’s this other part of me that likes to play: just let things be as they may and see what happens. 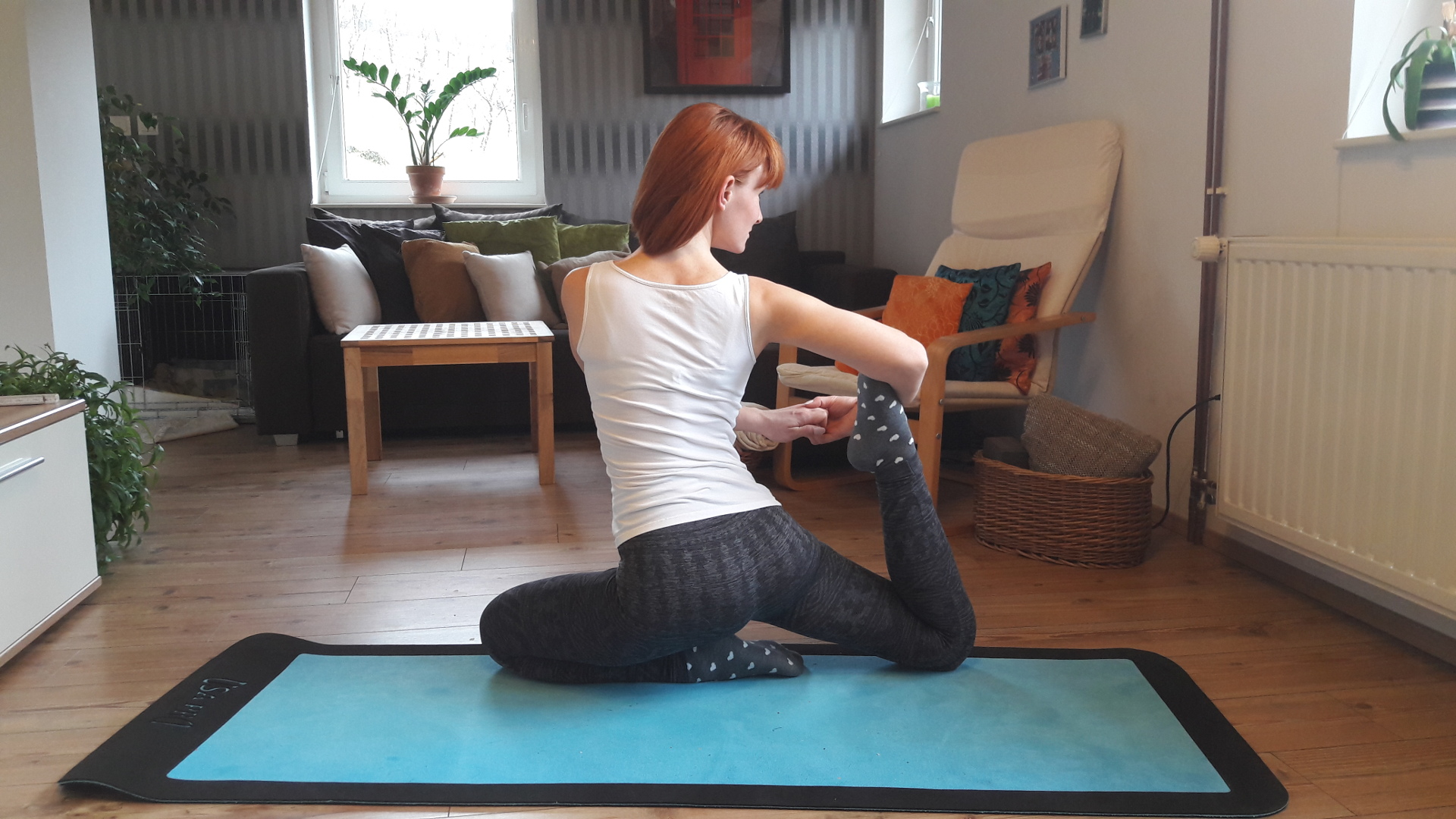 I struggled with these polar-opposites of being very strict with myself and being a total freedom lover for quite some time, because I felt like I didn’t know who I was. I was really confused.

Then I started doing yoga a few years ago.

With yoga, it’s all about balance: finding places to lift and places to ground down. This goes for both the physical, but also for the mental and spiritual.

Some people take yoga just as a great workout, and it is, of course. For many of us it’s also a way of life. Yoga has given me an opportunity to find freedom within the form. The hour a day I spend on the mat, gives me an hour I spent on myself: I feel better physically, but also strong mentally. The more yoga I do, the more balance I find. I can do more, but I do it not because I have had to count out the repetitions, but because I choose to listen to the metronome of my breath.  I do the poses, but I take the liberty to play around within them. I try to take it all into my day-to-day.

I’m still a complete control freak. I love being organised. I like to keep things in their place.

But I also like to splash in puddles in my pink salamander wellies, love to laugh and make huge messes all around.

Gripping a Wall on a Slippery Street

Posted under Uncategorized on February 1st, 2017 by Heirlooms4Posterity

Yesterday was a completely normal day: did yoga, worked, had a meeting, went for a drink with a friend: I had a perfectly nice time, but I started to feel weird while talking to him.

Really weird. We were talking and my brain felt fuzzy somehow, I started loosing words, I was really nervous, my chest started constricting just a bit and my heart felt like it started to miss a beat or two. I ignored it. I guessed I have plenty enough reasons to feel stressed or nervous, so I chose not to explore it or mention it.

We said goodbye and I went for a walk through the city.

The feeling of being constricted came back. Full force. My breath evaporated, my chest felt like it’s being squeezed and my vision became foggy. I knew from experience that what I was facing in that cold and poorly lit street was a panic attack. I grasped a wall and tried to make my body see sense. It was dark, I was alone and the streets were wet and slippery. That wall was all I had.

For those of you dealing with panic attacks, you know your brain knows that what you’re facing isn’t really physical. You also know that it is extremely physical. The pain is very real. The shortness of breath doesn’t just go away and the tightness is the one painful thing letting you know you’re alive, but just barely. 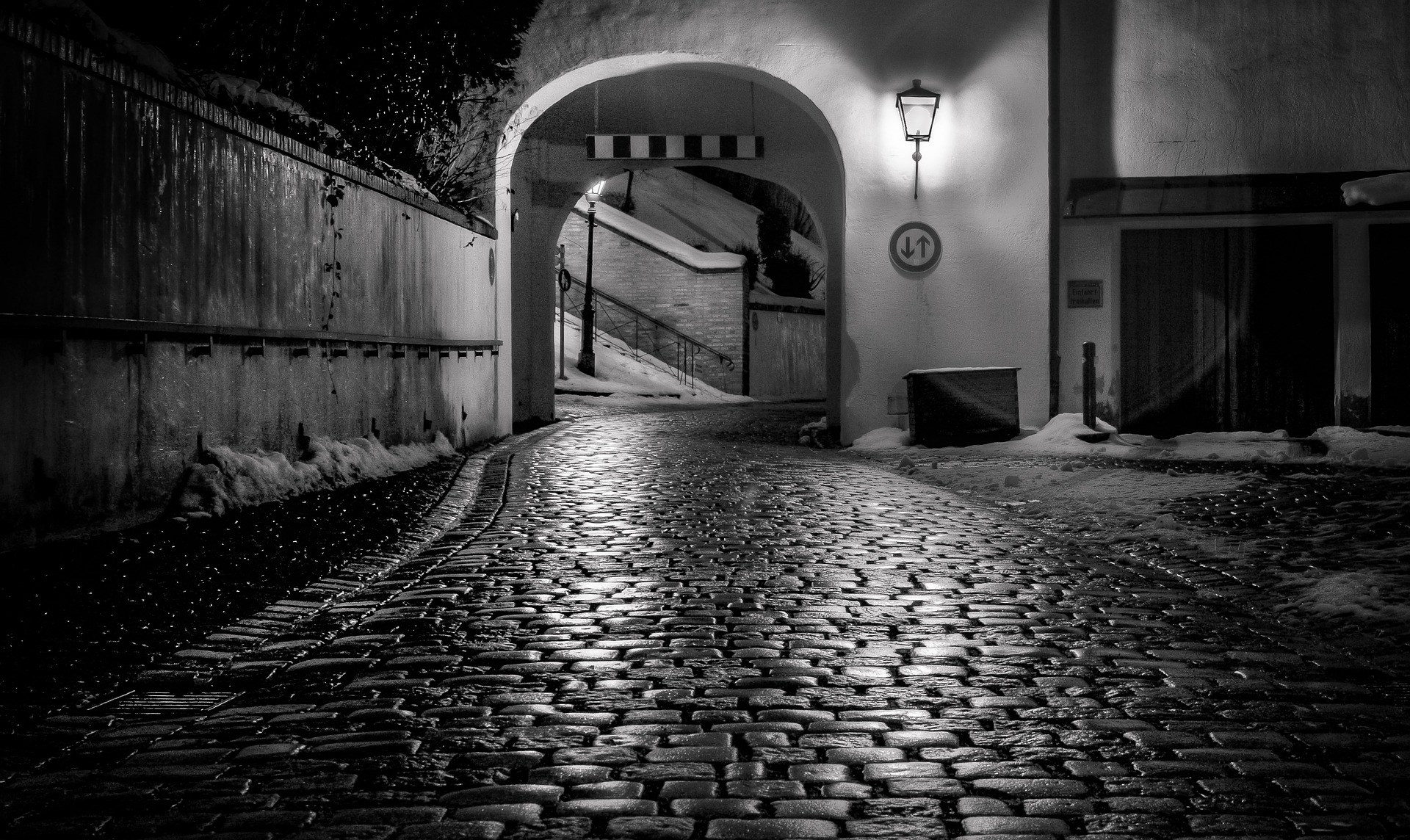 Photo by profivideos at source.

Those forced thoughts are mixed with those of extreme fear which come without invitation and you actually feel like you know you’re dead. But you have to make yourself breathe.

So I did. I managed to get up and calm down enough to start walking again. Walking helps me, no matter what I’m dealing with. I walked it off.

I went home and to bed.

The aftermath of a panic attack for me is usually a pretty bad headache, so I knew sleep was out of the question. I put some music on and tried to relax. I read, stared into the darkness and waited for morning to come.

And then it hit me again.

At that point I though I’d have to get help. My body was completely and utterly spent. My head was pounding and I felt like I’ll never be able to get up again. But I calmed down again. That’s how I greeted the morning today.

I had to get up: I have to work to do and an ill father, two dogs and a family to look after. I have no time for this.

Failing to be strong is not an option.

Panic attacks are still considered to ail those with “weak characters” or those who are simply “too damn sensitive”. For those with first-world-problems.

Well, tough luck. People with panic attacks aren’t weak in any shape or form. I’m still here. I’m working, functioning and living. Yes, I’d love nothing more than to put on my bear onesie, climb into bed, cry and watch Netflix. But I refuse to let it get to me, because I’ve done that in the past and it almost killed me. 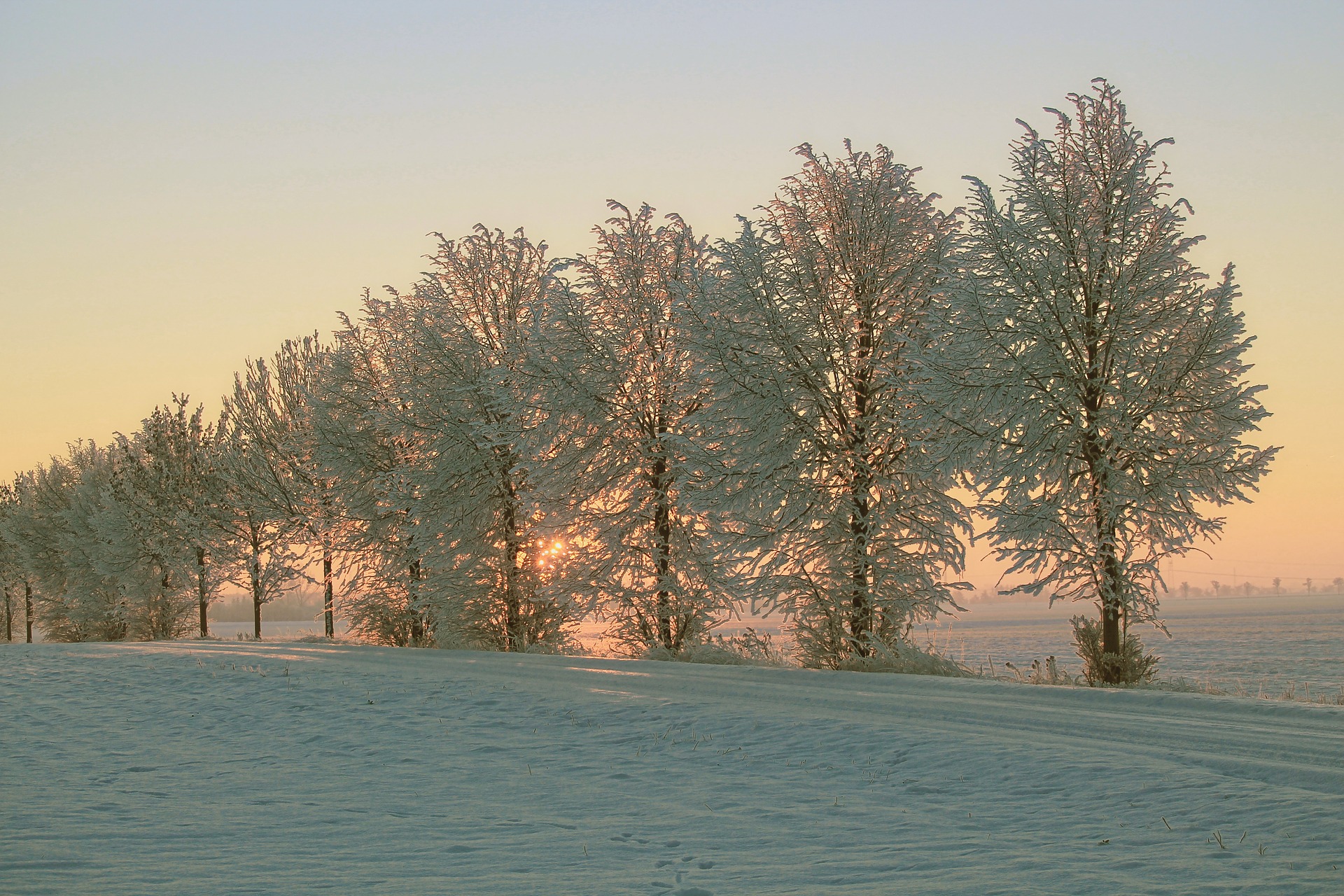 Photo by hansbenn at source.

This thing that happens to me from time to time is just a way of my brain telling my body that something isn’t right. That does not make us weak. It’s just a way of dealing with stress, emotions or hardship.

I know there are plenty of people suffering from panic attacks or anxiety, but they’re somehow afraid to tell anyone. They seem to agree with the opinion that having panic attacks somehow makes you weak and a target for those seemingly stronger to push you aside as someone not even worth considering.

Don’t let that be your life.

I’ve learned to be proud of all of those fall-to-the-knees moments. I’m the one that’s had to survive the gut-wrenching aftermaths of my unbalance and I won’t let anyone pity me or see me as weak. That’s simply not who I am.